The Vikings Begin opens in Minneapolis

The travelling exhibition The Vikings Begin tells the story of how the Viking Age began, and describes how the objects relate to the rest of the world; their spiritual and supernatural connotations; the role of war; the importance of water, waterways and trade routes, and how they affected development. For the third time, the exhibition is now opened, this time at the American Swedish Institute in Minneapolis. 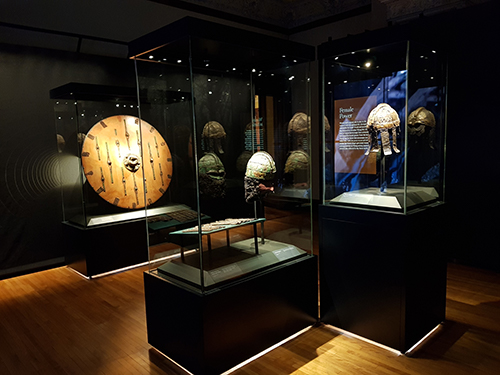 The Vikings Begin is a production of a kind that’s new to Gustavianum and Uppsala University. It’s a completely finished exhibition with walls, lighting, pictures, films and security fittings, which can be installed and packed up in a week. At the beginning of April 2018 the entire exhibition, except the items that was flown by courier, was loaded into three large containers. By ship they traveled over the Atlantic, headed for the New York Harbor. 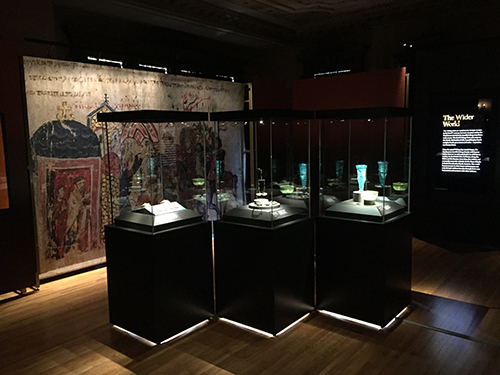 The exhibition has, since the start of its journey in April 2018, been on display at Mystic Seaport in Connecticut and the Nordic Museum in Seattle and now the time has come for Minneapolis and the American Swedish Institute. During its time at the Nordic Museum, the exhibition was a success with the public and became the museum's most visited exhibition ever with over 32,000 visitors.

The Vikings Begin will be on display at the American Swedish Institute from May 17 until October 27, 2019.