With the help of a map and a little ingenuity, you will find your way to the answer. The university's museums invite you to an educational and intriguing tour between the Tropical Greenhouse and the Museum of Evolution. Start from the Tropical Greenhouse entrance and get around using your smartphone. The orientation is open 24 hours a day from 11.00 on March 29, until 16.00 on 5 April. For you between 5-12 years. In collaboration with: the Museum of Evolution and Gustavianum.

The questions are in Swedish. 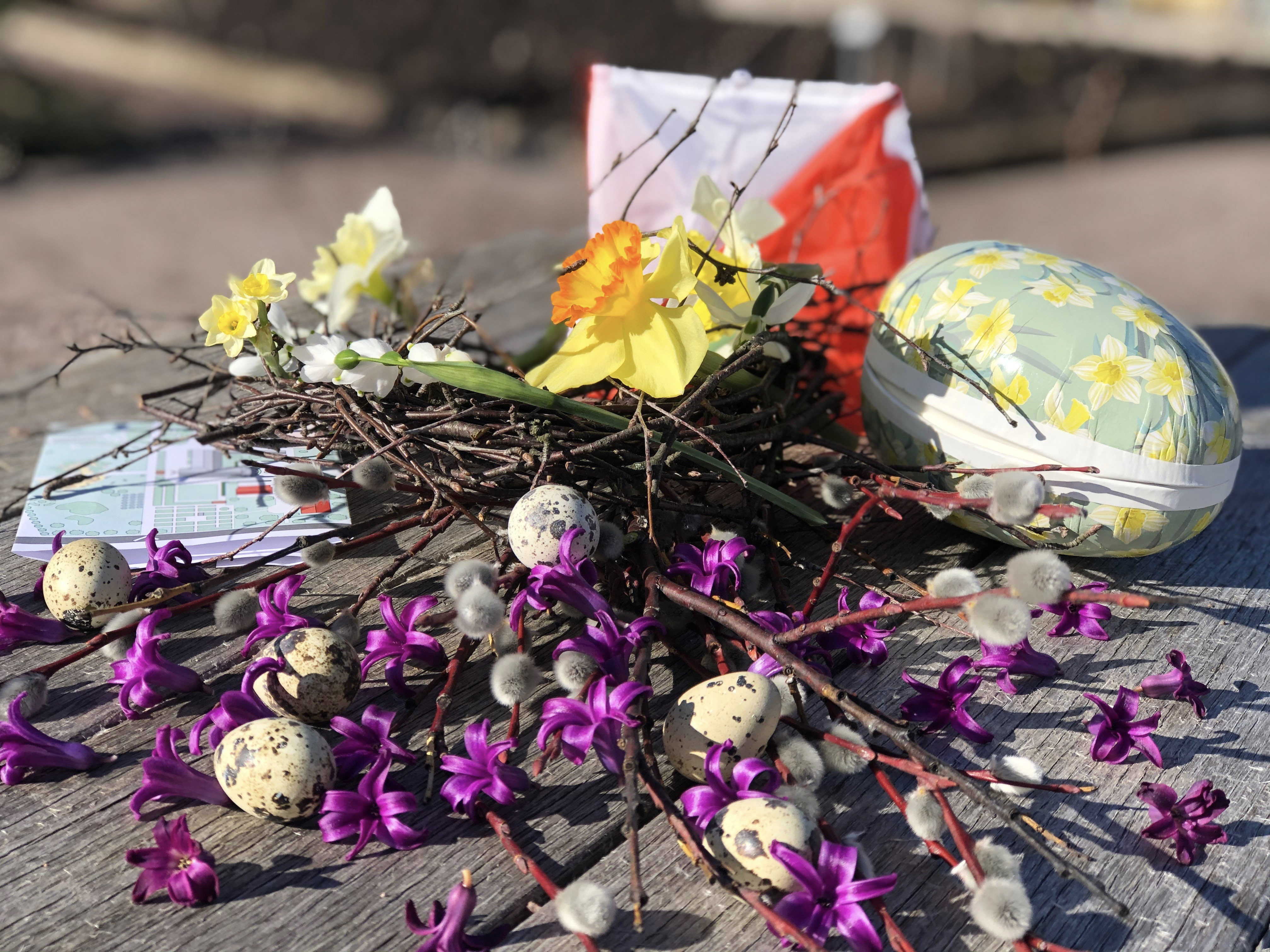 Finds from the antiquity - a ceramics exercise at SciFest

SciFest 2021 went digital, and Gustavianum was of course participating. Read more about the event on Scifest website.

On March 8, a class from Rosendalsgymnasiet in Uppsala participated in a workshop arranged by the Department of Archeology and Ancient History as well as Gustavianum at Uppsala University.

Since this year's science festival went digital, the exercise had to be carried out remotely. The responsible teacher from Rosendalsgymnasiet, Calle Håkansson, retrieved in advance a study material consisting of ceramic fragments from the stone and bronze ages in the Aegean area. On site in the classroom, the students had to examine the ceramics in pairs and try to think about what they may have been used for. University lecturer Michael Lindblom supervised the class digitally.

The students thought it was exciting to handle such old objects and they took on the task with intrest. Michael Lindblom explained in both an easy-to-understand and interesting was. 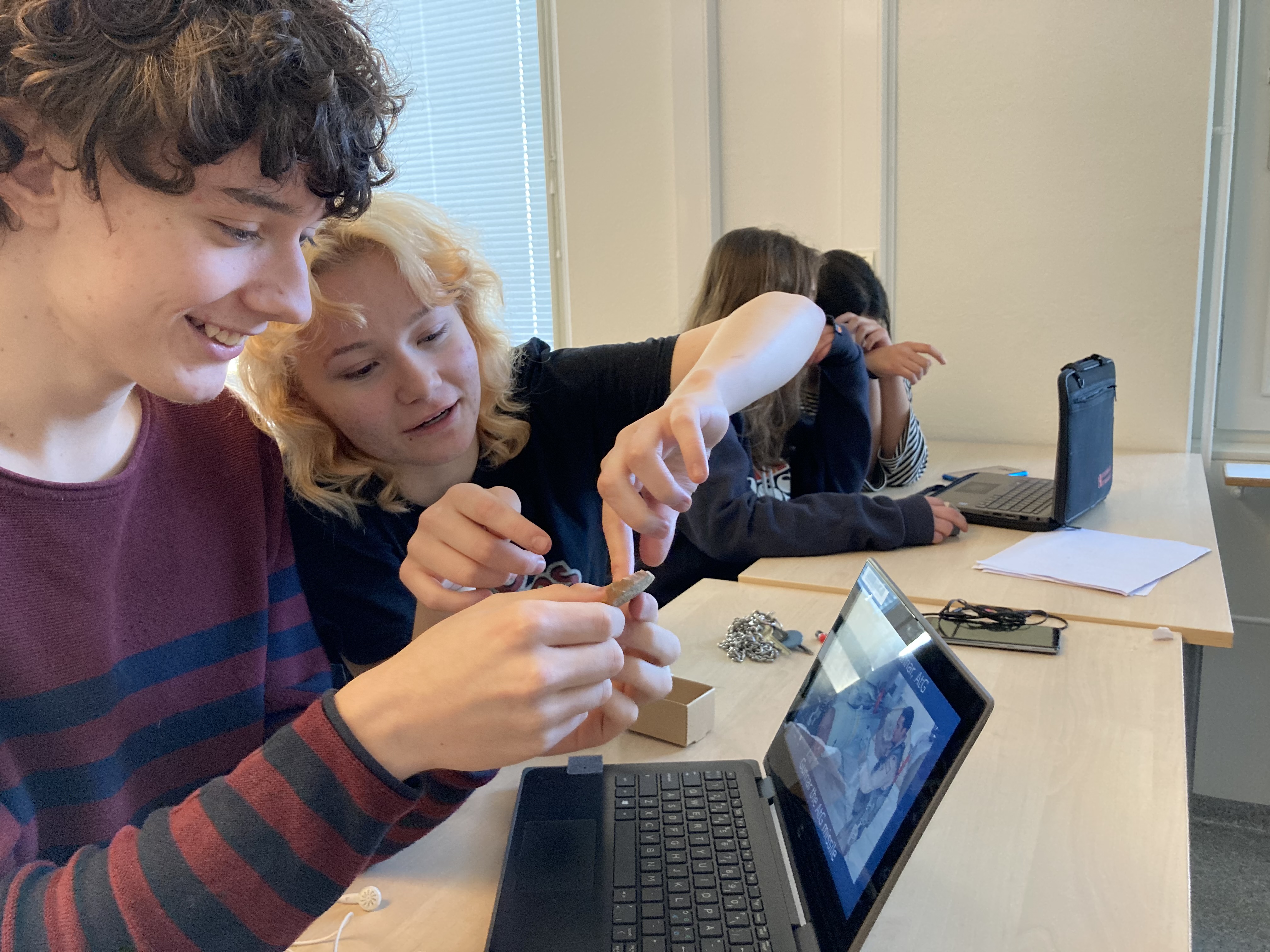 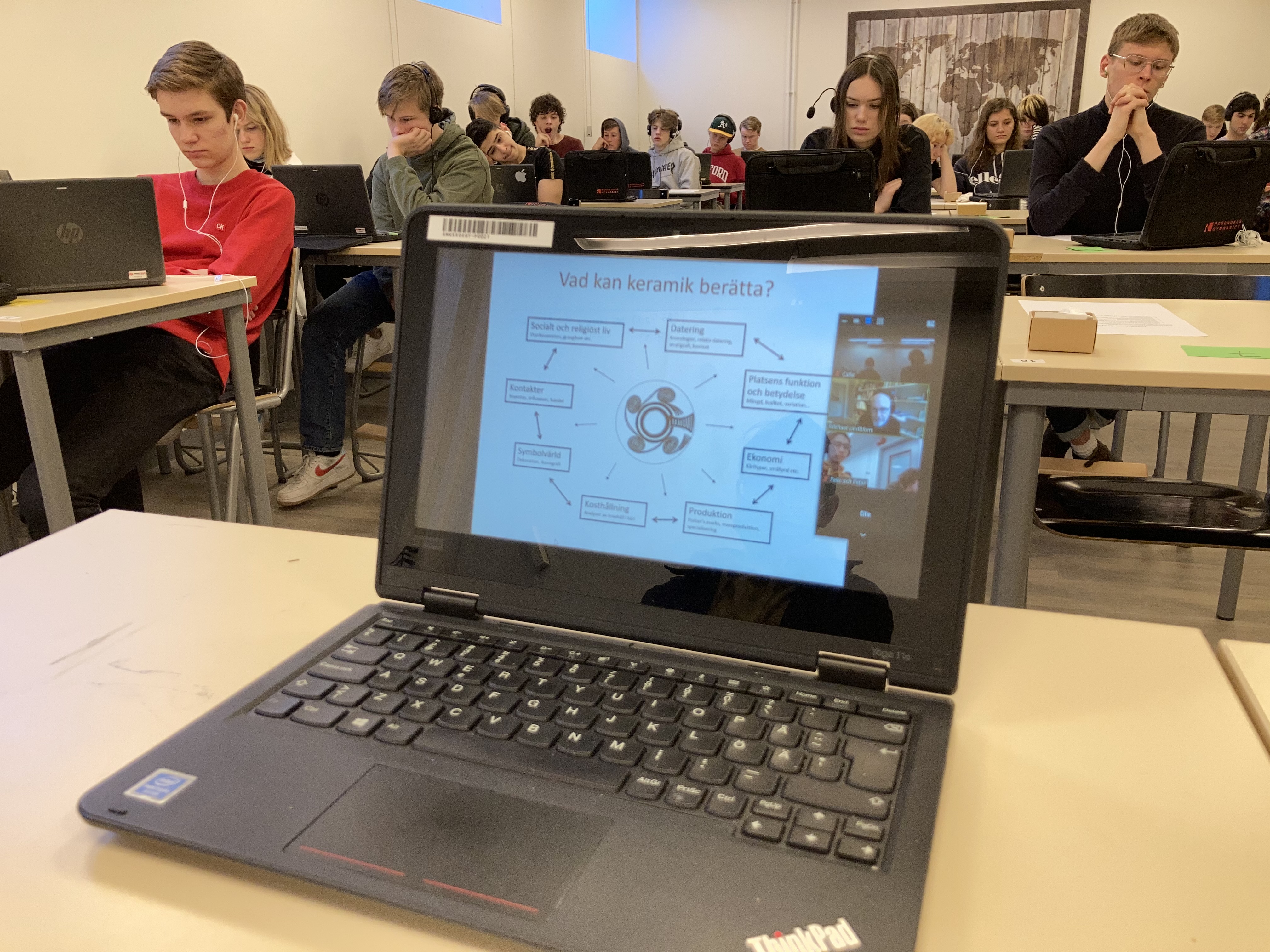 In this year's digital SciFest, Gustavianum also participated with the interactive workshop SciFest 1663. Classes from all over Sweden had the opportunity to witness what dissections in the anatomical theater could have looked like in the year 1663. The students' own anatomy skills were also put to the test when they could draw how they think that a human heart looks like and that with the help of the strings they estimated how long our intestines really are. 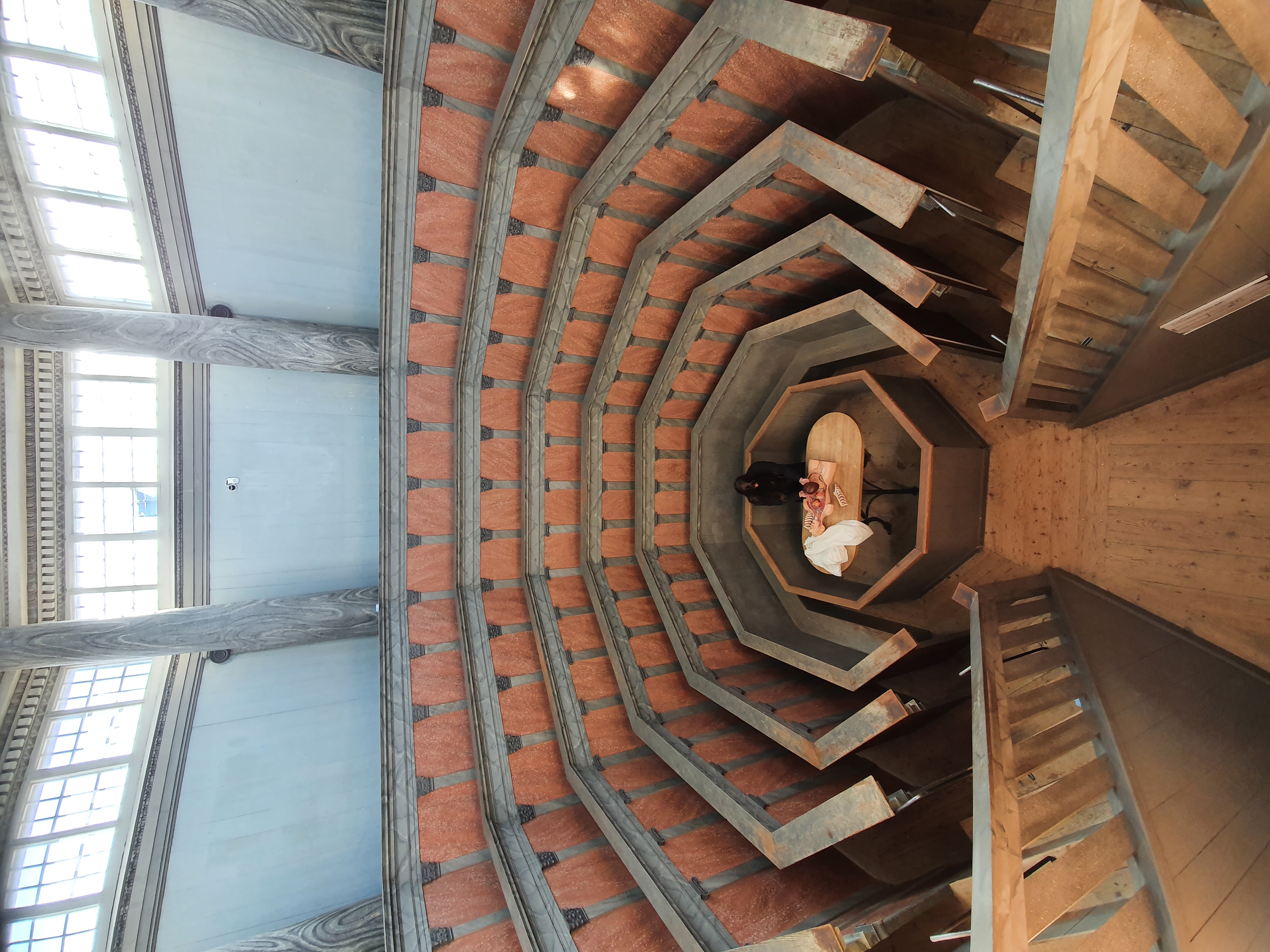 The university's art collection contains a large number of portraits. Here, older eras unite with our own time and the collection thereby manifests a continuity throughout history. In December 2020, the univeristies former vice-chancellor Eva Åkesson was thanked. In connection with this, her portrait, made by Olle Hamngren (b.1960), was unveiled.

Gustavianum is closed for renovation

The renovation will, above all, improve the environmental conditions for exhibited objects, as well as increase the total area of exhibition space. The renovation work is being conducted by Sweden´s National Property Board, in close collaboration with Uppsala University. The work is estimated to be completed within three years.

Gustavianum is itself a unique building of a major historical significance that must be treated with great care. The building including the Anatomical Theatre, will not be altered. The careful renovation will instead focus on improving the existing building´s ability to function as a museum, where the collections can be better preserved for the future. When the doors re-open, the visitors will experience a unique university museum of world class.